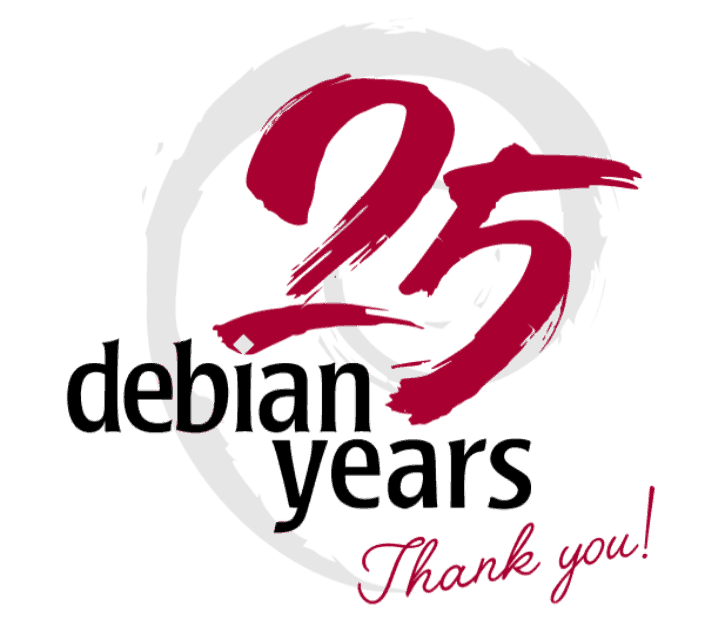 This is just to announce the imminent completion of a brand-new Linux release,
which I'm calling the Debian Linux Release.  This is a release that I have put
together basically from scratch; in other words, I didn't simply make some
changes to SLS and call it a new release.  I was inspired to put together this
release after running SLS and generally being dissatisfied with much of it,
and after much altering of SLS I decided that it would be easier to start
from scratch.  The base system is now virtually complete (though I'm still
looking around to make sure that I grabbed the most recent sources for
everything), and I'd like to get some feedback before I add the "fancy" stuff.

Please note that this release is not yet completed and may not be for several
more weeks; however, I thought I'd post now to perhaps draw a few people out
of the woodwork.  Specifically, I'm looking for:

1) someone who will eventually be willing to allow me to upload the
release to their anonymous ftp-site.  Please contact me.
Be warned that it will be rather large :)

2) comments, suggestions, advice, etc. from the Linux community.  This
is your chance to suggest specific packages, series, or
anything you'd like to see part of the final release.

Don't assume that because a package is in SLS that it will necessarily be
included in the Debian release!  Things like ls and cat are a given, but if
there's anything that's in SLS that you couldn't live without please let me
know!

I'd also like suggestions for specific features for the release.  For example,
a friend of mine here suggested that undesired packages should be selected
BEFORE the installation procedure begins so the installer doesn't have to
babysit the installation.  Suggestions along that line are also welcomed.

What will make this release better than SLS?  This:

1) Debian will be sleeker and slimmer.  No more multiple binaries and
manpages.
2) Debian will contain the most up-to-date of everything.  The system
will be easy to keep up-to-date with a 'upgrading' script in
the base system which will allow complete integration of
upgrade packages.
3) Debian will contain a installation procedure that doesn't need to
be babysat; simply install the basedisk, copy the distribution
disks to the harddrive, answer some question about what
packages you want or don't want installed, and let the machine
install the release while you do more interesting things.
4) Debian will contain a system setup procedure that will attempt to
setup and configure everything from fstab to Xconfig.
5) Debian will contain a menu system that WORKS... menu-driven
package installation and upgrading utility, menu-driven
system setup, menu-driven help system, and menu-driven
system administration.
6) Debian will make Linux easier for users who don't have access to the
Internet.  Currently, users are stuck with whatever comes with
SLS.  Non-Internet users will have the option of receiving
periodic upgrade packages to apply to their system.  They will
also have the option of selecting from a huge library of
additional packages that will not be included in the base
system.  This library will contain packages like the S3
X-server, nethack and Seyon; basically packages that you and I
can ftp but non-netters cannot access.
7) Debian will be extensively documented (more than just a few
READMEs).
8) As I put together Debian, I am keeping a meticulous record of
where I got everything.    This will allow the end-user to
not only know where to get the source, but whether or not
the most recent version is a part of Debian.  This record
will help to keep the Debian release as up-to-date as possible.
9) Lots more, but I'll detail later...

Anyway, I'll provide more specifics in a week or so after I receive enough
replies.

Please, all replies by mail.  I'll post a followup.  If you wish to discuss
this in the newsgroup, please don't turn it into a flamewar. :)

Please mail me for more information on the status of the Debian Linux Release.

"The quieter you become, the more you are able to hear...."